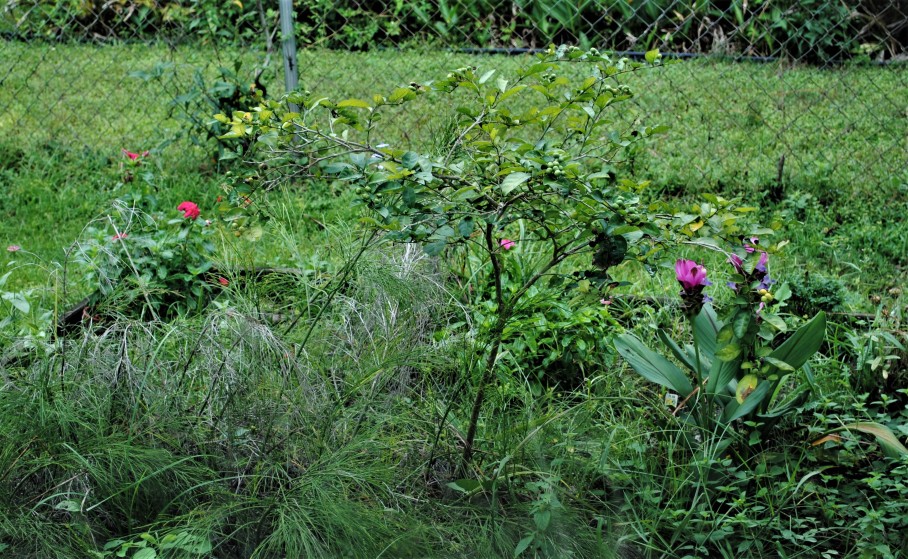 Last week I watched the news and followed the ongoing disaster in Texas.  I didn’t really know what it felt like to be there, but I’ve been through several hurricanes since I moved to Orlando in 1991.  Last year a major storm ran up the length of the east coast and sent tropical storm force winds our way.  A tree branch fell on our power line.  I removed it while the wind still gusted in the 50s as the line bent down several feet and looked ready to break.  I didn’t want my wife to suffer through several powerless days.

Now I’m waking up early to look at the latest forecasts for Irma.  Yesterday the spaghetti models tracked the hurricane to the northwest edge of Cuba.  After that the paths diverged, but a lot of them sent the storm straight up the peninsula.  My stomach flipped.  We’re probably going to get hit.  My daughter and her husband live in Miami, and they’re in the target zone too.

This morning I checked again and saw no improvement.  I knew that drifts and shifts can still occur in Irma’s path, but my sense of dread deepened.  I flipped to other sites and turned on the local news, but nothing gave me any real reassurance.  I gave up when I heard a garbage truck lumbering around a curve in our neighborhood.  I had been lazy the night before–the kitchen bin was still full.

I hauled a can to the curb and saw butterflies flitting around flowering bushes in our front yard.  Two grasshoppers mated in the driveway.  Nature seemed intent on going about its business regardless of impending doom. 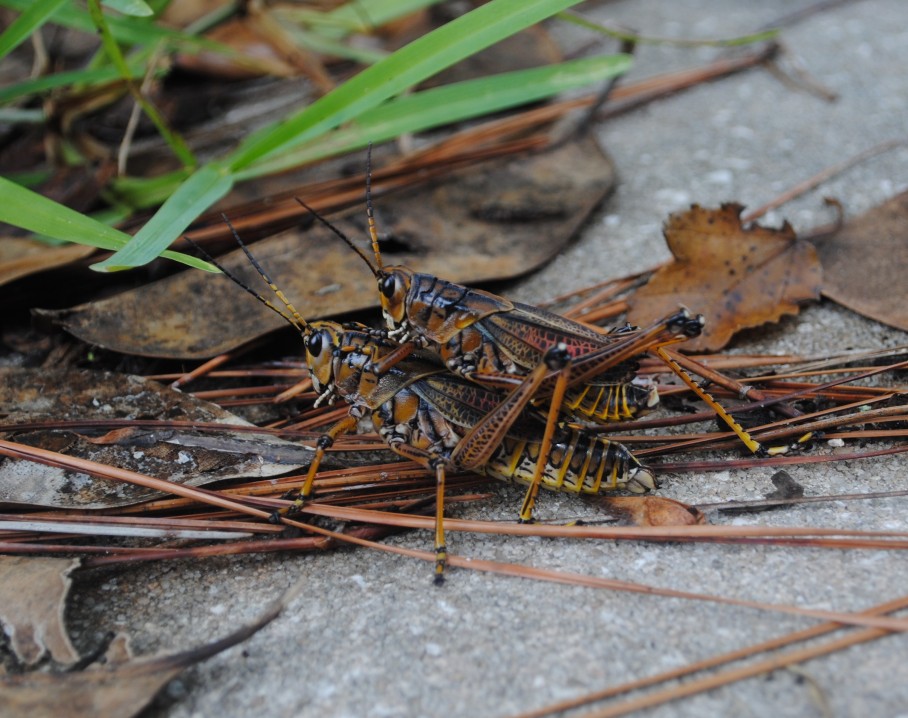 I decided to do the same.  I washed dishes, got breakfast and read from Terry Pratchett’s, Hogfather.  Then I went outside and raked magnolia seed pods and twigs off the front lawn.  In back I picked up dead branches fallen near the east fence.  I climbed on the roof and pull more branches off the roof.  I came inside, took a shower, and got lunch ready.  All fairly normal activities for a Tuesday morning.

My daughter called at noon, and we cancelled her upcoming visit.  She told me about her hurricane preparations in Miami, and we wished each other good luck.  I passed the phone to my wife and went about my business.  Time to run errands and get ready to teach a class tonight.  Such an average day.

Publix was a mixed bag.  A man in the parking lot gave me his empty cart and said, “Better take it, man.  There’s none left in the store.”  The aisles were crowded, and I grew impatient when shoppers parked their carts, stood next to them in the middle, and blocked traffic while they contemplated the selection of can goods left on the shelves. Some were so intent on studying their lists that near collisions were a constant threat.  Two woman slowly pushed their carts side by side in the main aisle leading to the cash registers.  They engaged in a leisurely conversation as I silently walked behind them, but one finally stopped and stood aside to let me by.  She said sarcastically, “There, now you can pass me.”  And when I did with some difficulty (her cart still partially blocked my way) she called after me, “Have a nice day!”  A Publix worker stood with her arms crossed in front of the egg shelves.  She surveyed the crowds of customers weaving from aisle to aisle with a look of grim disdain.  I gingerly picked a carton off the shelf behind her as I wasn’t sure if she was there to guard them.  Another employee came up and said, “There was this lady who filled her cart with water, and then another one next to her got the bright idea and started to do the same…”

The weatherman in the latest forecast hopes that a cold front will arrive in time to push Irma off the east coast.  His expression looks a bit desperate, and I take no comfort.

But for now my kitchen garden is blooming, the butterflies are darting around the blue porter weed in the backyard, the bee balm attracts bees near my front porch, and the grasshoppers are mating.  Judy is listening to an audio book, and I’m writing this post.  A relatively ordinary day. 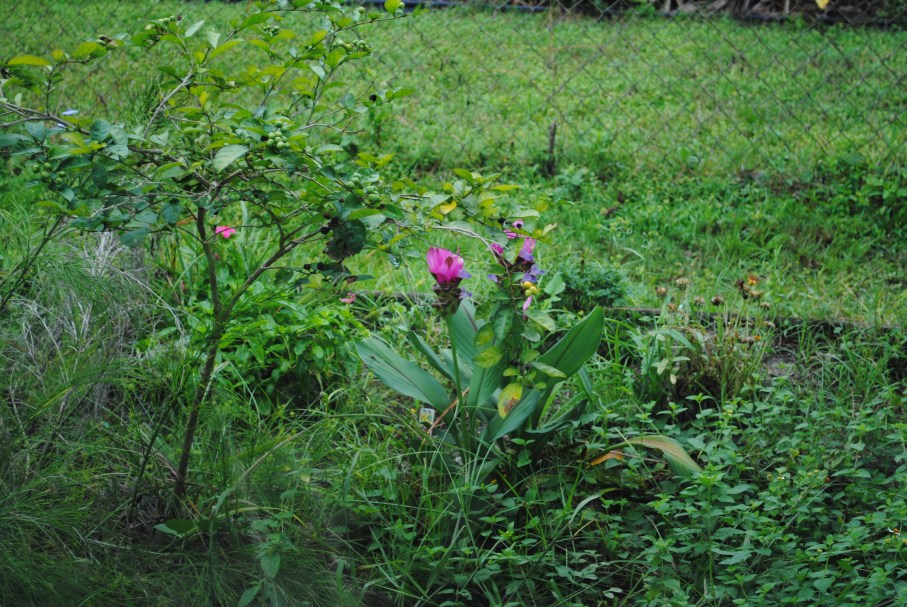 But it’s getting kind of weird.